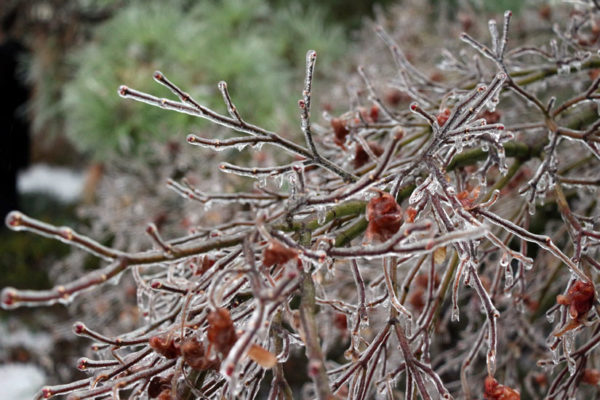 Man Attacks Officer Across From Police Station — A 48-year-old homeless man is accused of assaulting a police officer across from Arlington County police headquarters in Courthouse. Police say the man was “shouting profanity” and “chasing after people” before the alleged scuffle with police. [Patch]