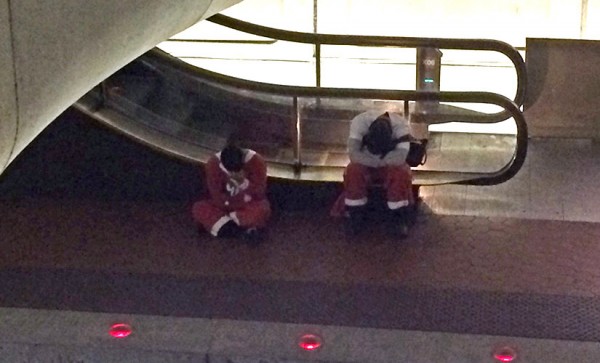 Chamber Doesn’t Support ‘Kings Dominion Rule’ Change — The Arlington Chamber of Commerce is supporting two out of three items on Arlington Public Schools’ 2014 state legislative agenda. The chamber supports in-state tuition for immigrant students who are working toward legal status in the U.S., and higher state funding for Northern Virginia schools. It did not support, however, a change in the law that would allow Virginia school systems to start school before Labor Day. [Sun Gazette]

Another John Boehner Spotting at Guapo’s — Speaker of the House John Boehner was again spotted at Guapo’s restaurant in Shirlington last week, just a couple of days after a bipartisan budget deal was announced. [Shirlington Village Blog Spot]

Satisfaction with ART Grows — An Arlington County-sponsored survey revealed that 90 percent of riders are satisfied with Arlington Transit bus service. “The survey results show that the investments we made to expand this service, not only in main arteries but also deep into residential neighborhoods, have paid off with riders,” said County Board Chair Walter Tejada, in a press release. [Arlington County]