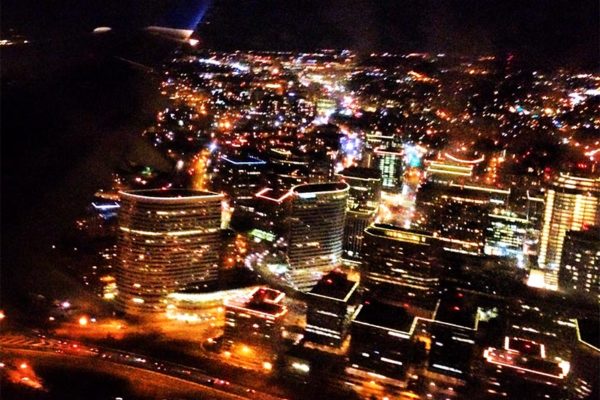 Video: Man Falls from Clarendon Metro Escalator — Newly-released video surveillance footage shows a drunk man falling off the side of the escalator at the Clarendon Metro station. The incident happened just before 2:00 a.m. in late November. The man survived the fall, as did several others captured on video falling at other Metro stations. [NBC Washington]

Arlington’s Nazi Past Discussed — Earlier this month about 100 residents participated in a discussion about the presence of the American Nazi Party headquarters in Arlington during the 1960s. To some the Nazis were an intolerable symbol of racial and religious hatred. To others they were a nuisance to be ignored. [Sun Gazette]