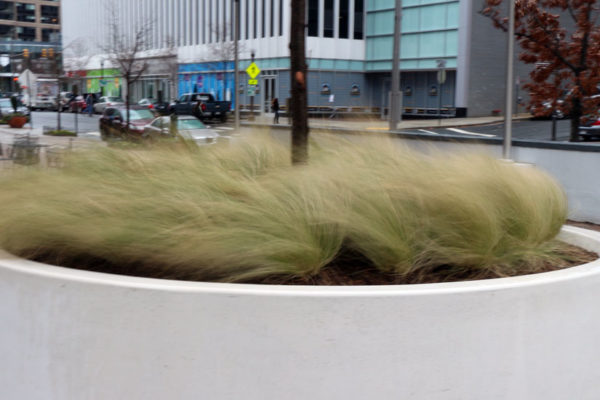 Zimmerman Pushes Back Last Day — County Board member Chris Zimmerman’s last day in office will be Feb. 10, rather than late January as originally planned. As a result, the special election to replace him on the Board will likely have to be held in early April. [Sun Gazette]

Henry Elementary Wins Accolade — Arlington’s Patrick Henry Elementary School, in the Arlington Heights neighborhood, has been recognized as a Title I Distinguished School. “Henry is one of 55 schools honored for raising the academic achievement of economically disadvantaged students,” Arlington Public Schools said in an email.

Va. Bars Can Now Advertise Happy Hours — Starting Jan. 29, restaurants in Virginia will be allowed to advertise the fact that they offer happy hour specials. That’s the result of new Va. Dept. of Alcohol Beverage Control rules. However, restaurants are still not allowed to advertise the price of the drinks on special. Other alcohol-related “blue laws” that remain in effect in Virginia include a ban on open bars with unlimited drinks and a ban on serving mixed drinks by the pitcher. [Washington Post]