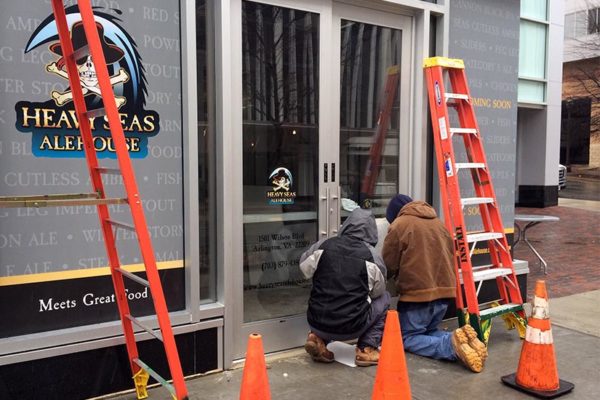 Chick-fil-A ‘Date Knight’ Returns — Missed your chance to go on a medieval-themed fast food date with your mom last year? Good news: Chick-fil-A is once again holding its Mother-Son Date Knight at Ballston Common Mall (4238 Wilson Blvd). The food court eatery is one of the participating Chick-fil-A locations nationwide that are hosting the whimsical event. As of last night there were still a dozen reservations available for the event, which is being held the evening of Monday, Feb. 10. The Crystal City Chick-fil-A location has already sold out of its Date Knight reservations. [Chick-fil-A]