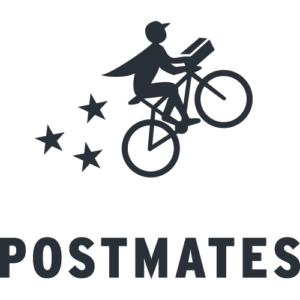 Postmates, a San Francisco-based startup that uses couriers to deliver items from stores and restaurants directly to offices and homes in under an hour, has expanded to Arlington.

The company announced the expansion earlier this week, adding Arlington and Bethesda and additional neighborhoods in the District of Columbia. Arlington neighborhoods now served by Postmates include Rosslyn, Courthouse, Clarendon, Lyon Village and North Highlands.

Postmates bills itself as a service that’s “transforming the way local goods move around a city by enabling anyone to get any product delivered in under one hour.”

“Postmates’ revolutionary urban logistics & on-demand delivery platform connects customers with local couriers, who purchase and deliver goods from any restaurant or store in a city,” the company says on its About page. The deliveries are typically done by couriers on bicycle and can be tracked in real time. The average delivery fee in D.C. is $8, according to InTheCapital.

InTheCapital reports that grocery delivery startup Instacart, which delivers food from Whole Foods, Costco and other grocery stores, has also expanded its service to Arlington.