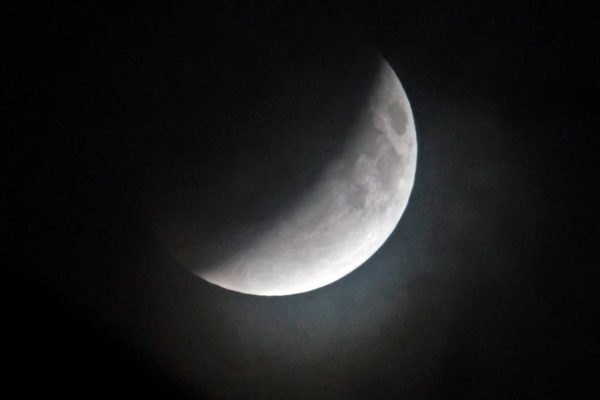 Arlington Family Returns to Boston Marathon — The Walls family of Arlington will be returning to Boston this week to finish the marathon they didn’t get to complete last year because of the April 15 bombings. John Walls was in the grandstands on Boylston Street, waiting for wife Cindy and daughter Katie to cross the finish line, when the first bomb exploded across the street. John captured video of the ensuing chaos on his smartphone. Cindy and Katie were among the thousands of runners who did not get a chance to finish the race. They’re running again this year. [WTOP]

Dozens of Arlingtonians to Compete in Marathon — A record 112 runners from Arlington are signed up to run the 2014 Boston Marathon on Monday, April 21. The race is the world’s oldest annual marathon and widely considered the world’s most prestigious. [InsideNoVa]

HOT Lanes Proposed for 14th Street Bridge — The District of Columbia is considering a proposal to install High Occupancy Toll lanes on the 14th Street Bridge, the Southeast/Southwest Freeway, and I-295. Arlington County successfully blocked a HOT lanes proposal on the Alexandria and Arlington portion of I-395. [NBC Washington]

‘Business of Weddings’ Forum at GMU — Weddings are big business, and a free forum tomorrow at George Mason University’s Arlington campus (3351 Fairfax Drive) will explore the economic impact of getting hitched. Attendees are asked to RSVP for the event, which is scheduled from 6:30 to 8:00 p.m. Wednesday. [Eventbrite]