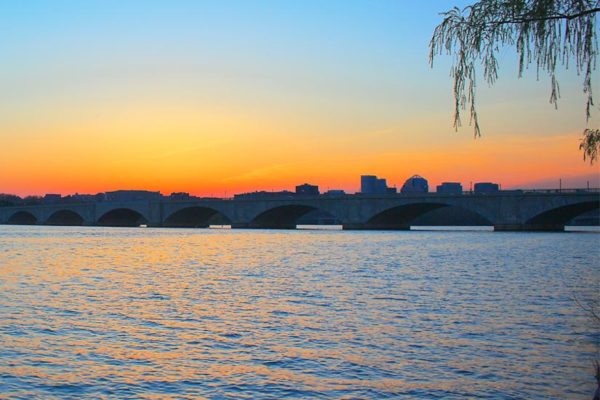 Vihstadt Backs Off Independent Auditor Push — Newly-elected County Board member John Vihstadt is backing off a campaign promise to push for an independent auditor for Arlington County. Vihstadt “learned of the internal auditing that the county does and its plans to make that role more robust.” He plans to evaluate the effectiveness of the county’s auditing project around mid-year. [Washington Post]

Howze Won Pike Precincts — Democratic County Board candidate Alan Howze, who lost to John Vihstadt in the April 8 special election, narrowly won the precincts around Columbia Pike. Opponents of the planned Columbia Pike streetcar say the slim victory — Howze supports the streetcar while Vihstadt does not — is proof that even Columbia Pike residents who stand to benefit from the streetcar are lukewarm on the project. [InsideNoVa]

A Weekend in Courthouse in 2.5 Minutes — Timelapse photography of Arlington’s Courthouse Square area shows 2.5 days in just 2.5 minutes. The video includes a view of the Courthouse farmers market from setup to break down. [YouTube]