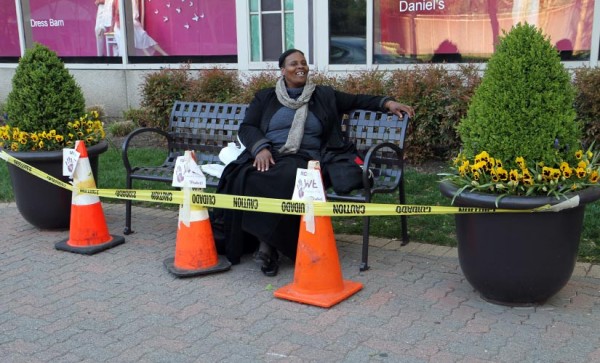 Zoobean Raises Another $400,000 — Fresh off of its appearance on ABC’s Shark Tank, Rosslyn-based kids’ book-and app-curation service Zoobean has raised another $400,000 from investors. [Washington Business Journal]

Principal Candidate Announced for New Elementary School — Williamsburg Middle School assistant principal Dr. Erin Russo has been named as a candidate to be the principal of a new elementary school being built on the Williamsburg campus. [Arlington Public Schools]

Historic Arlington Home Profiled — “Our Man in Arlington” columnist Charlie Clark explores the history of the Birchland home, built in 1897 and located near the intersection of N. Glebe Road and Williamsburg Boulevard. The land the home sits on was once used in the Civil War defense of Washington. [Falls Church News-Press]