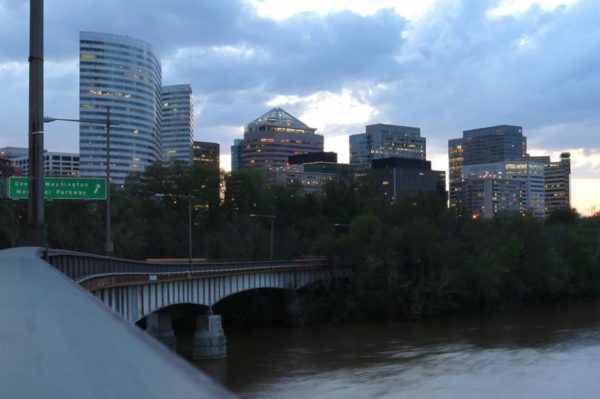 Reporter Embeds with Clarendon Bar Crawl — Reporter Dan Zak embedded himself with revelers participating in the Cinco de MEGA-Crawl over the weekend. He found plenty of loud, opinionated young people — one of whom compared Clarendon to Brooklyn — but he apparently did not find any public urination, vomiting or destruction of property worth noting. [Washington Post]

Parents Rip Board on Autism Program Cut — Parents of children with autism swarmed the Arlington School Board’s budget meeting, angry with a proposed $270,000 cut to a program that provides assistants for autistic students and their teachers. [InsideNova, Fox 5]

Bracket Room Facing Backlash? — A backlash seems to be forming against so-called “female-friendly” restaurants. Some women say the designation is insulting. One such restaurant mentioned in an article about the backlash: Clarendon’s the Bracket Room, which has billed itself as a female-friendly sports bar. [The Week]

Ft. Myer Road Closed — Cyclists who bike on Joint Base Myer-Henderson Hall may be impacted by a road closure on the base. McNair Road is closed from Lee Avenue to Marshall Drive due to “road damage.” The closure is expected to be in place until Monday. [Facebook]