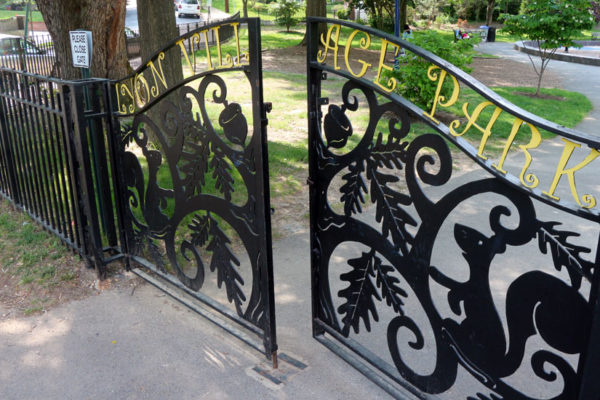 Booze Delivery Service Coming to N. Va. — Ultra, a web-based service that facilitates the delivery of beer, wine and liquor, is launching this week in D.C. and is planning on launching in Northern Virginia “within a couple of weeks.” Ultra promises that most orders will be delivered in 30-60 minutes. The deliveries are made by licensed stores that partner with the company. [Washington Business Journal]

Shuttleworth Releases Poll Results — Former Democratic congressional candidate Bruce Shuttleworth has shared the results of a district-wide poll his campaign conducted earlier this month. The poll shows Don Beyer well in the lead among likely voters, but it also shows a sizable group of undecided voters. Shuttleworth dropped out of the race after the poll results came in, concluding that even if he “went negative” against Beyer he could not overcome the former Va. lieutenant governor’s lead. [Blue Virginia]

Congressional Candidates to Debate — The seven remaining Democrats in the congressional race will face off tomorrow (Friday) in a debate at the Arlington County Democratic Committee meeting. The meeting starts at 7:00 p.m. at the NRECA building (4301 Wilson Blvd) and is open to the public. [InsideNova]