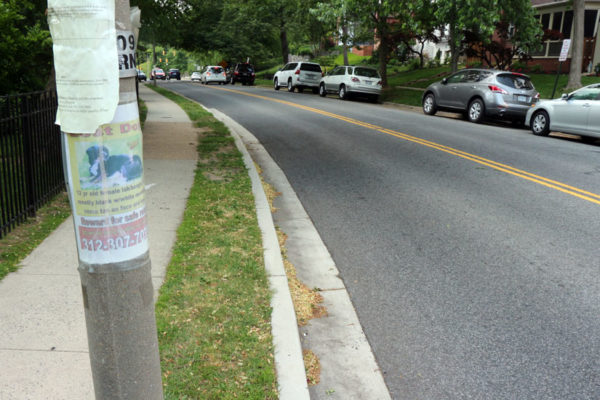 Beyer Again Leads Fundraising Race — Former Va. lieutenant governor Don Beyer is still at the top of the fundraising heap in the race to succeed Rep. Jim Moran (D-Va.). Beyer, one of seven Democrats seeking the party’s nod on June 10, has raised $1.1 million so far, according to the latest Federal Election Commission finance report. Beyer’s campaign has $351,371 on hand for the remainder of the primary. The only other primary candidate to have more than $100,000 cash on hand is Mark Levine, who has loaned his campaign $400,000 and has $292,753 on hand. [Washington Post]

Hazing Film to Be Shown to Parents — The Arlington READY Coalition will be screening a film on college hazing for parents Monday night. The screening will take place from :007-8:30 at the Lyon Village Community Center (1920 N. Highland Street). It tells the story of a “preventable tragedy” caused by college hazing. [Arlington Public Schools]

Ballston Restaurant Challenge Dustup — The final round of competition in the Ballston Restaurant Challenge will be held this coming Wednesday, but one competitor who did not advance to the finals is upset that they won the public vote in the last round and yet was not chosen to advance. Another passed-over competitor is upset that established restaurateurs were allowed to compete in the contest. [Washington City Paper]

Disclosure: Ballston BID, organizer of the Restaurant Challenge, is an ARLnow.com advertiser.