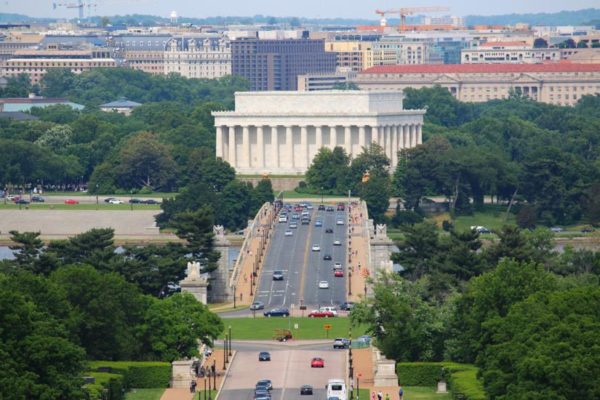 Police Locate Autistic Man With Lojack — The Arlington County Police Department’s Lojack-powered Project Lifesaver has helped locate another missing man. A 29-year-old autistic man who wandered away from his group home was located by police Wednesday morning, less than an hour after he was reported missing. [Arlington County]

APS Receives Award — Arlington Public Schools has received “the prestigious Medallion of Excellence Award presented by the U.S. Senate Productivity and Quality Awards for Virginia and the District of Columbia (SPQA).” APS is the ninth Virginia school division to be recognized since the award was established in 1983. [Arlington Public Schools]

County Bureau Runs ‘Like a Startup’ — Arlington County Commuter Services, which is charged with getting more Arlington residents and workers to bike, walk or take transit rather than drive, “looks and operates more like a start-up tech company than a government agency.” [Mobility Lab]