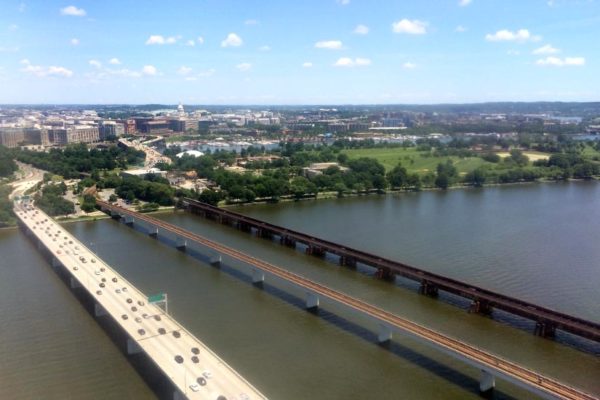 Sen. Kaine Speaks to RAFOM — Sen. Tim Kaine (D-Va.) spoke to the Radnor – Fort Myer Heights Civic Association, near Rosslyn, on Monday. The meeting was RAFOM’s 15th anniversary. Kaine spoke about budget issues, defense issues, foreign policy issues, and broad issues of working together politically. He said that “we as a nation are in a period of significant soul searching.” [Ode Street Tribune]

Tysons Wants to Be Arlington — Fairfax County officials are trying to emulate Clarendon and Ballston in remaking Tysons Corner into a vibrant, walkable, transit-accessible community. The plan is getting a boost from the expected summer opening of the Silver Line, for which Metro has added 460 new employees in recent weeks. [Citylab, Reston Now]