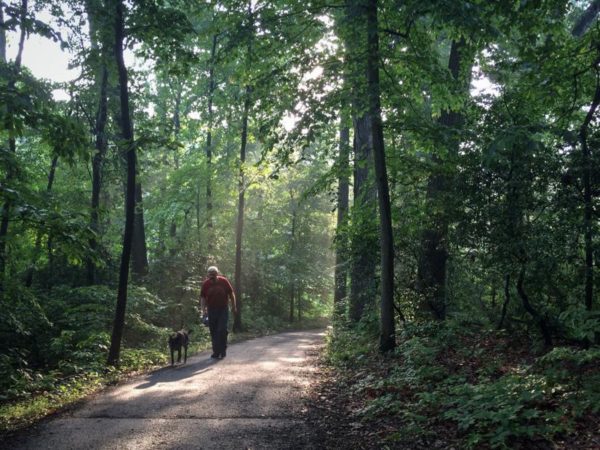 Flood Watch for D.C. Area — Arlington and the D.C. area is under a flood watch from noon today through later tonight. Another round of showers and thunderstorm with areas of heavy rain is expected today. [National Weather Service]

Bishop Attends School’s Last Mass — Arlington Bishop Paul Loverde attended the final school mass at St. Charles Borromeo Church last week. He “spoke to the palpable presence of both sadness and hope.” The school is closing due to low enrollment. The church’s pastor, meanwhile, is being transferred to another church against his will. [Arlington Catholic Herald]

Micah Edmond Profiled — Micah Edmond, the Republican candidate for congress who will be facing off against Democrat Don Beyer in November, says there is a “realistic way” for him to win the race. Edmond, who is African-American, Jewish, a small business owner and a Marine Corps veteran, says he’ll be “reaching out to communities that are often ignored and listening to their cares and concerns and offering solutions.” [InsideNova*]

Arlington Resident Faces Another Murder Trial — Christopher Deedy, a State Department Special Agent from Arlington who’s accused of murder in the 2011 shooting death of a man in Hawaii, is about to face trial again. Deedy’s trial last year ended in a mistrial. [Associated Press]

* Editor’s Note: This website employs popup ads and, during our visit today, autoplay video ads with audio turned on by default and no option for turning it off. For a better user experience, we have linked to a site that displays the article as plain text.