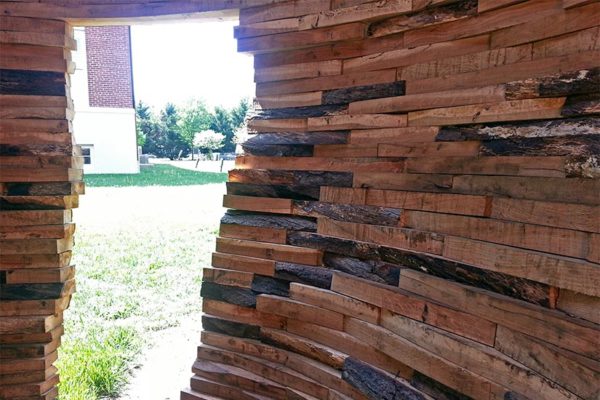 Park Activists Taking It Too Far? — Residents pushing for the Arlington School Board to scrap a plan to build a new elementary school on parkland next to Thomas Jefferson Middle School might have taken their effort to preserve parkland too far. Activists reportedly placed “Save TJ Park” signs in the yards of some school board members overnight before the vote on a new Arlington Public Schools Capital Improvement Plan. School-related activism “seems to be getting out of hand,” writes Sun Gazette editor Scott McCaffrey. [InsideNova]

WETA Takes Ownership of ‘NewsHour’ — Shirlington-based public TV station WETA has taken ownership of the PBS NewsHour from longtime owner MacNeil/Lehrer Productions. The NewsHour is produced at WETA studios in Shirlington, but has lately been struggling to raise funds for its $25-30 million budget. [New York Times]