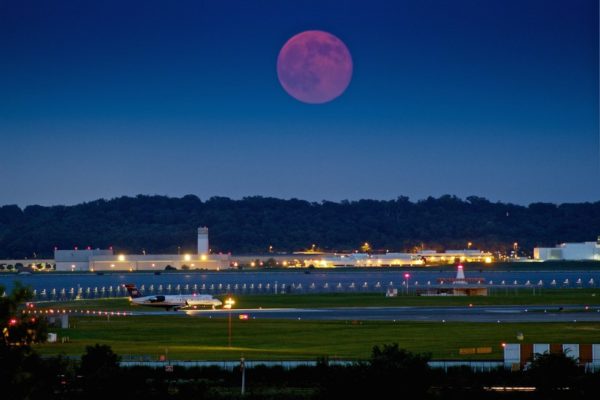 Arlington Boy Hit and Killed by Car — An 8-year-old Arlington resident was struck and killed by a car while crossing an intersection in Chagrin Falls, Ohio — near Cleveland — on Saturday. Police say Eli Sachar, 8, died at the hospital. His mother and father were also struck by the car and injured. It’s unclear why the 62-year-old driver of the car didn’t stop for pedestrians; she was also transported to a local hospital. [Cleveland Plain Dealer, ABC 5 Cleveland]

Million Dollar Homes Now the Norm in Arlington — Of 222 homes on the market in Arlington late last month, 57 percent were priced above $1 million. Real estate agents say they’re aware of the trend of home prices increasingly exceeding the $1 million mark and “expect it to continue.” [InsideNova]