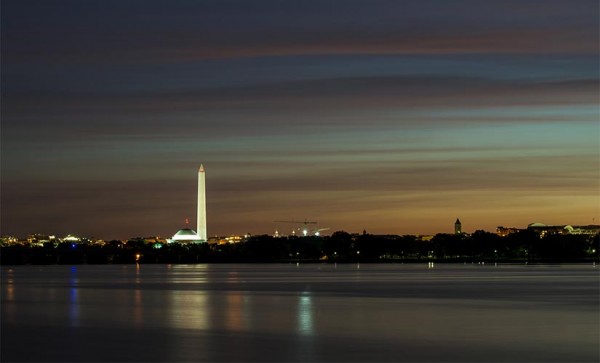 State Dept. Office Consolidation — The GSA is working with the State Department on a plan for consolidating its two offices in Rosslyn into one office in either Rosslyn, Ballston, Pentagon City or Crystal City. [Washington Business Journal]

Ohio Woman Charged in Arlington Boy’s Death — A 62-year-old woman has been charged in the death of 8-year-old Ashlawn Elementary student Eli Sachar. Police in Chagrin Falls, Ohio, have charged Christine Gregory with aggravated vehicular homicide, reckless operation and failure to yield to pedestrians in the crosswalk, after she struck Eli and his family with her car as they were crossing a street while visiting the town. [WKYC]

Library Sends Erroneous Overdue Emails — Arlington Public Library sent erroneous emails yesterday incorrectly stating that patrons had overdue books. “We apologize for the inconvenience, and are working to resolve the issue as quickly as possible,” the library said on its website. “If you have any questions about what materials are actually checked out to you, you can check by logging in to your account online or at any Library location.” [Arlington Public Library]

Metro: Eight-Car Trains More Effective Than I-66 Widening — Metro says adding all-eight-car trains to the Orange Line is the capacity equivalent of widening I-66 by two lanes. “Plus, it’d likely be cheaper and faster for commuters, too,” Metro planners say. [PlanItMetro]

Fireball Seen Across Mid-Atlantic — Arlington residents and those across the mid-Atlantic saw a fireball streak across the sky last night around 10:15 p.m. Wrote one reader to ARLnow.com: “Was out on my back porch [in Lyon Park] looking west and at exactly 10:15 p.m. I saw a crazy, bright shooting star fall from North Arlington over Columbia Pike and towards the ground near Shirlington. Totally time from sighting to out of sight behind the trees was 4 seconds tops.” [Capital Weather Gang]