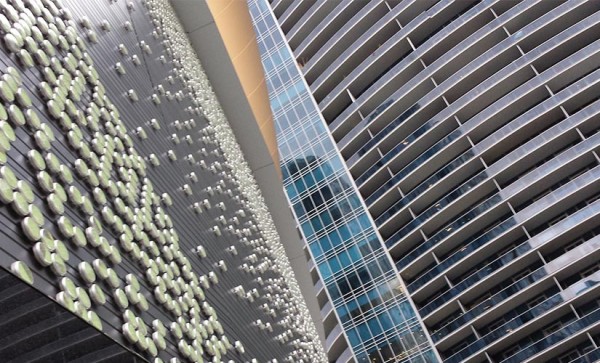 Fire Station Relocation Plan Paused — After hearing community complaints, the county is reconsidering a plan to relocate Fire Station No. 8 and the Office of Emergency Management to the Old Dominion neighborhood. County staff will study alternate locations for the fire station and OEM, then will hold a “master-planning process.” [InsideNova]

New Clarendon Apartments Approved — A new apartment development near Clarendon was approved by the County Board over the weekend. The five-story apartment building, dubbed 10th Street Flats, will include dedicated affordable housing, live-work apartments, and a new office for the Arlington-Alexandria Coalition for the Homeless. Two small office buildings and Jay’s Saloon will be demolished to make way for the project, though demolition is not expected until next year. [Arlington County]

Toll Lanes, Rapid Bus Service Proposed for I-66 — VDOT hopes to add toll lanes and rapid bus service to I-66 outside the Beltway in a few years. State transportation leaders are also considering a long-term plan to extend Metro’s Orange Line past Vienna. [InsideNova]