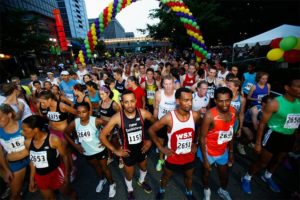 The Arlington County Police Department is planning on closing a number of roads to make way for the race. From ACPD:

END_OF_DOCUMENT_TOKEN_TO_BE_REPLACED

More Stories
County Board Sympathetic to Taxi Drivers in Uber DisputeArlington Pet of the Week: Gracie