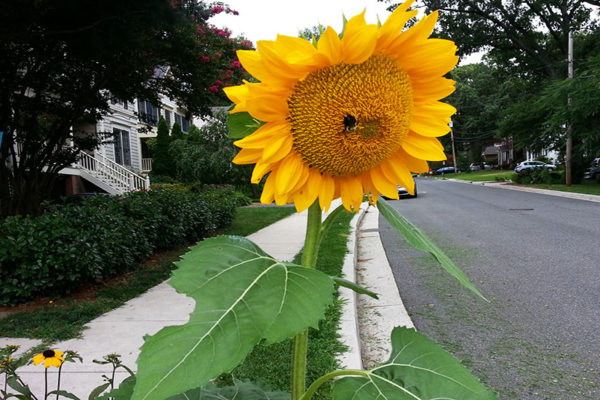 Gas Leak Causes Evacuation in Clarendon — A Saturday gas leak forced the closing of Clarendon Blvd. near the Clarendon Metro station. Approximately 50 people evacuated six nearby buildings during the incident. Nobody was hurt. [Washington Post]

Proposal to Turn Basement into Classrooms — On Thursday, Arlington School Board members are expected to approve a $2 million project to turn basement crawl space into classrooms at Arlington Science Focus School. The project would end the need for the four relocatable classrooms on the school’s property, as well as a planned fifth. [InsideNova]

No GOP Treasurer Candidate So Far — The Arlington County Republican Committee doesn’t have any contenders so far to run in the special election for county treasurer. If no names are added by the August 15 deadline, Treasurer Carla de la Pava will be unopposed. [InsideNova]