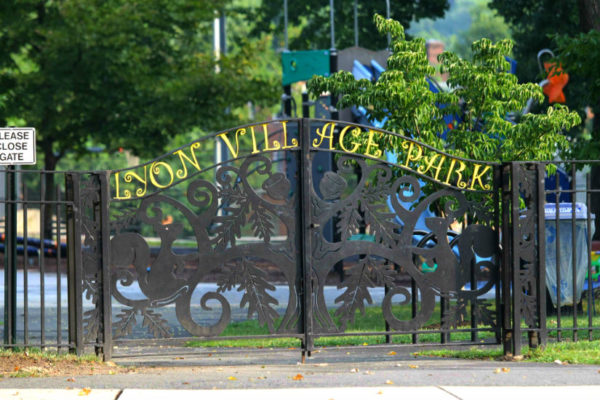 Rosebud Film Festival Accepting Entries — The Rosebud Film and Video Festival is accepting entries for the 2014 competition. The festival is open exclusively to Virginia, D.C. and Maryland film artists. A panel will select 20 nominees to have their work screened at Artisphere in January. Five winners will be chosen from that pool and will be announced at a gala at Clarendon Ballroom. [Arlington Independent Media]

Chili Cookoff Competitors Wanted — The Arlington County Democratic Committee is looking for people to compete in its annual chili cookoff. The event will take place on Labor Day (Sept. 1). [InsideNova]