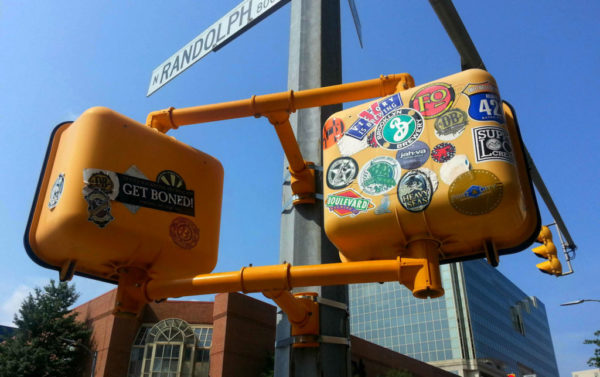 APS Still Looking for Teachers — Officials with Arlington Public Schools are still searching for teachers for the 2014-2015 school year, which is only about three weeks away. APS would like about 75 more new teachers in addition to the 225 it already hired. [InsideNova]

Att’y Gen. Asks Supreme Court to Hear Gay Marriage Case — Virginia Attorney General Mark Herring has, as expected, asked the U.S. Supreme Court to review the state’s gay marriage case. Herring agrees with the gay marriage ban being struck down, but believes the Supreme Court should look at the case because it could set a nationwide precedent. Last month, Arlington County Clerk of the Circuit Court Paul Ferguson told ARLnow.com he was waiting for guidance from Herring and would begin performing gay marriages as soon as he received word they would be valid. [Daily Press]

Cemetery to Change Dates on Monument — Arlington National Cemetery has agreed to change the date on a monument to a World War II bomber crew lost in 1944. The stone monument currently shows the year 1946 — which is the year the Army officially classified the crew members as dead — but the plane went missing in 1944. Family members of the crew have been trying to get the date changed for about 12 years. [Stars and Stripes]

Central Library to Loan Garden Tools — Residents soon will be able to borrow garden tools from Central Library. A start date hasn’t yet been set because the library is still gathering gently used tool donations and signing up volunteers to assist with the program. Those interested in helping out or donating tools can get more information online. [Arlington Public Library]