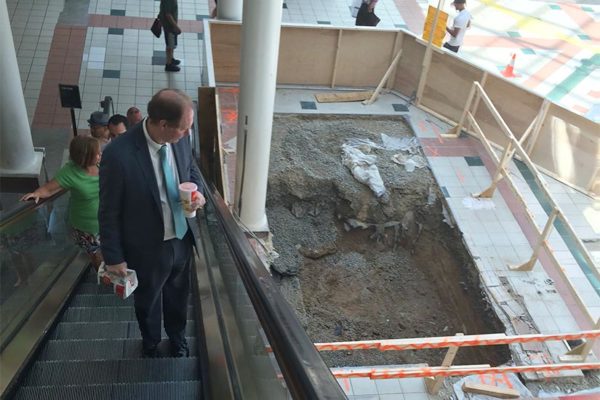 Prostitution Arrests on the Rise — Arrests of prostitutes are on the rise in Arlington. Halfway through the year, ACPD has made 26 prostitution arrests, compared to 32 for all of 2013 and 18 in 2012. Police say many of the prostitutes come from the West Coast and are attracted to areas like Crystal City, Ballston and Rosslyn due to high-income clientele and easy access to highways. [Washington Post]

Artists Build Art Studio After Fire — Husband and wife artists Bryan and Julie Jernigan have built a freestanding, 16’x20′ art studio in their North Arlington backyard. The project follows a period of hardship in their lives: a fire broke out in the couple’s home in 2012. [Northern Virginia Magazine]