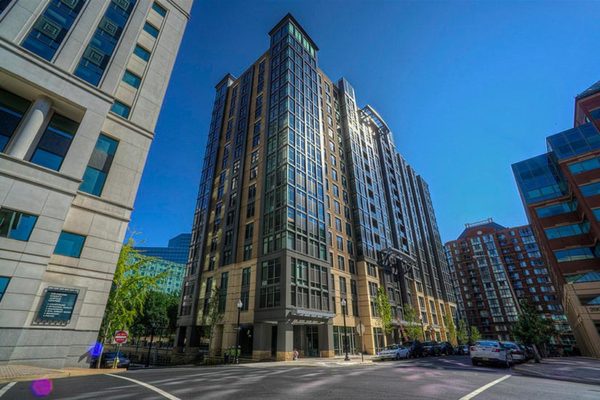 Sen. Gillibrand Apologizes to Arlington — “Sorry, Arlington, didn’t mean to hurt your feelings,” New York Senator Kirsten Gillibrand (D) said via Twitter last night, following ARLnow.com’s scoop that she called the county a “soulless suburb” in her new book. County Board member Walter Tejada, meanwhile, couldn’t quite understand why Gillibrand didn’t like living here. “I’m not sure what she was referring to,” he told the Washington Post. “Maybe somebody got in front of her at the supermarket or something like that.” [Washington Post]

Back to U. Va. for Sullivan Campaign Manager — Washington-Lee High School alumnus Jarrod Nagurka is heading back to the University of Virginia, having spent the summer running the successful election campaign of Delegate-elect Rip Sullivan. Nagurka, 20, also served as political director for Del. Patrick Hope’s unsuccessful bid for Congress. “I learned and matured more during that experience than I ever would have in a semester at school,” he said of the campaign. [InsideNova]

Report: Arlington Man Gave Robbery Victim Cash Back — The victim of a robbery in eastern Pennsylvania says the alleged perp — a 38-year-old man from Arlington — gave him him $5 back before running off with his wallet. The robbery occurred outside of a Wawa store near Allentown. The suspect, Timothy Smith, seemed “almost… remorseful,” the victim said. [Lehigh Valley Live]