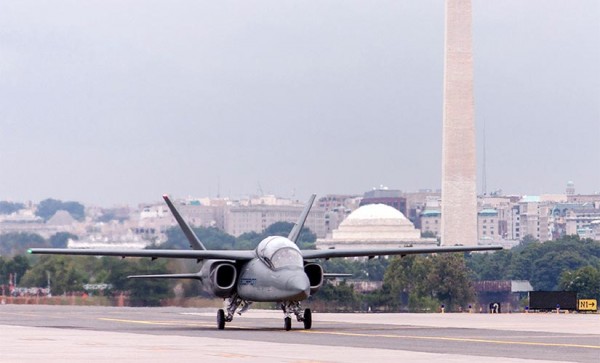 Stabbing Reported in Nauck — Three people, a man and two women, were reportedly stabbed in Arlington’s Nauck neighborhood late last night. The stabbing followed an argument among a group of people. One man was taken into custody following the incident. [WUSA9]

Pedestrian Signal Coming to George Mason Drive — The County Board is expected to approve a new HAWK pedestrian signal for S. George Mason Drive at the Army National Guard Readiness Center. The safety device will cost about $300,000, 80 percent of which will be paid by the federal government. [InsideNova]