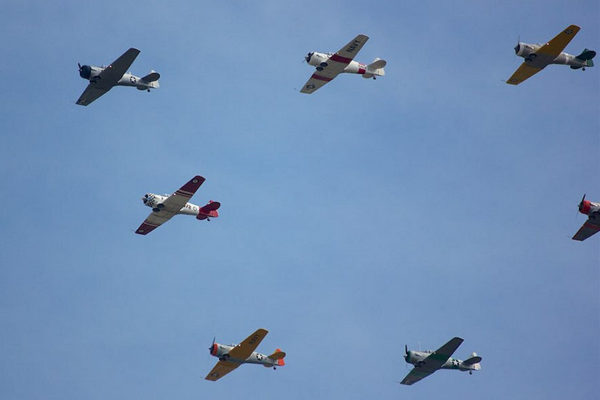 Rare Photo of Arlington House Slave — The National Park Service unveiled a rare photo of Selina Norris Gray, a slave at Robert E. Lee’s Arlington House, over the weekend. The photo was purchased on eBay by a Park Service volunteer, who recognized Gray in the photo. It was sold by a seller in England who had found a box of “unwanted” photos at a yard sale. [Washington Post, WJLA]

Home Sales Up, Prices Down — The average home sale price in Arlington slid 2.8 percent in September, compared to one year prior, but the volume of sales rose by about 10 percent. [InsideNova]

Demolitions in Historic Districts — Since the beginning of the year, applications have been filed to demolish at least 25 homes in historic districts in Arlington. “The looming demolition of these houses and buildings represents an incredible loss of history, architecture, time, energy and materials,” the group Preservation Arlington said in a blog post. As previously reported, home demolitions are on pace for a record pace this year. [Preservation Arlington]