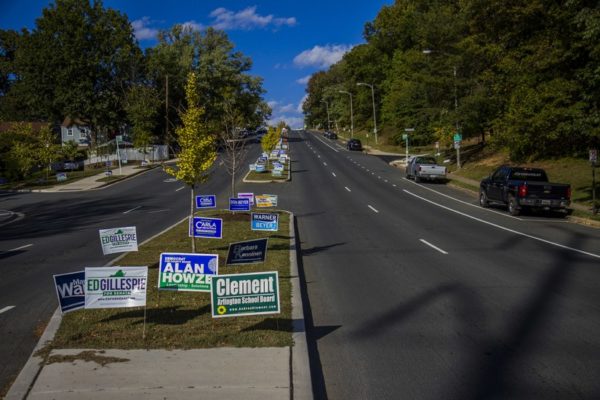 Seeking Fed Funds for Transportation Projects — Arlington County is seeking $840,000 in federal grant funds for three transportation projects. The projects include: bicycle and pedestrian improvements near McKinley Elementary School, Americans with Disabilities Act improvements along the Rosslyn-Ballston corridor, and an expansion of the Capitol Bikeshare system. [InsideNova]

D.C. More Expensive than NYC, SF? — In terms of housing-related costs, it’s more expensive to live in the D.C. area than New York City or San Francisco. That’s according to a new study by the Bureau of Labor Statistics. [Washington Post]

Cyclists Facing ‘Bikelash’ — Bicyclists don’t like being called “bullies” and “terrorists,” but the county’s Mobility Lab blog argues that it’s best not to respond with reason and logic to the increasing amount of “bikelash.” Instead, the blog encourages cyclists to act more strategically by organizing, publishing their own media outlets and engaging in the political process. [Mobility Lab]