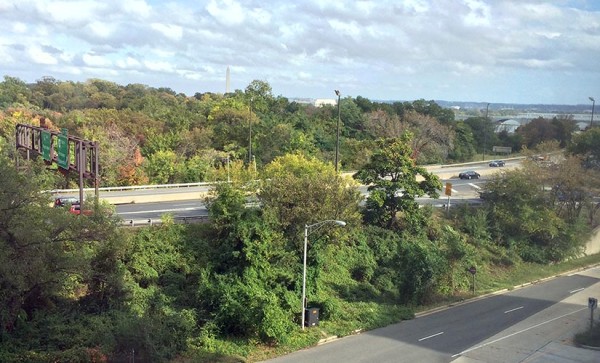 Halloween Bar Crawl Begins Discounting — Tickets for the Nov. 1 Halloween bar crawl in Clarendon are being discounted from $15 to $9 on LivingSocial. So far, 63 tickets have been purchased on the site. A police source tells ARLnow.com that ACPD is planning on having “a number of officers specifically detailed to Clarendon for the crawl and throughout the night until a little after closing time.” [LivingSocial]

APS Finds Ways to Make Kids Want Veggies — The Arlington School Board was flabbergasted to learn that the school system’s food services division has apparently found a way to make kids want to eat their veggies. The secret: creatively pairing veggies with other foods. For instance, while spinach alone had an anemic 8 percent selection rate, a spinach and strawberry salad was selected by 78 percent of elementary students. [InsideNova]

What Foreign Students Like About Arlington — A group of exchange students from Germany and Ukraine recently talked about their experience staying in Arlington. They said they liked Arlington’s Metro access and bike paths, and were impressed by how proud Americans are of their country. However, our food got mixed reviews: “The food, they said, tastes good but is ‘a bit unhealthy.'” [Falls Church News-Press]

Open House for TJ Site Evaluation — The Thomas Jefferson Working Group, which is charged with evaluating the feasibility of a new elementary school near Thomas Jefferson Middle School, will hold an open house Saturday, inviting the community to “learn about the process, review site materials, provide feedback and ask questions.” A vocal group of residents has spoken out against the potential loss of parkland at the site.