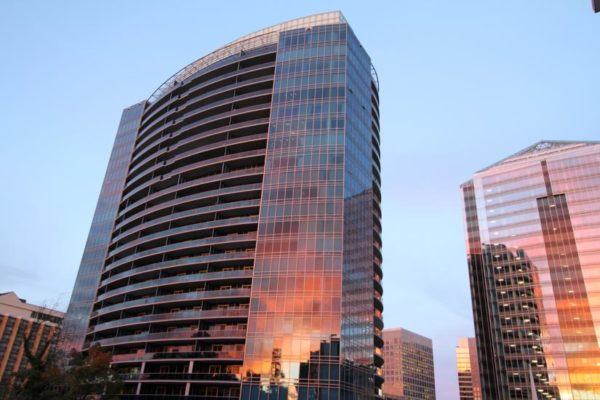 Wakefield’s First Winning Season in 31 Years — The Wakefield Warriors football team has clinched its first winning season since 1983. Wakefield is 6-2 and expected to make the playoffs. [InsideNova]

Average First Snowfall at DCA — According to 30 years worth of National Weather Service data, the average date of the first measurable snowfall at Reagan National Airport is Dec. 18. [HillNow]

O’Leary Expects Howze Victory — Thanks to an influx of party-line voters — “the power of the sample ballot” —  former county treasurer and local election prognosticator Frank O’Leary thinks fellow Democrat Alan Howze will defeat incumbent John Vihstadt on Nov. 4. If Vihstadt is defeated, Democrats worry he would run again next year and, with no congressional races on the ballot, win against Mary Hynes or Walter Tejada. [InsideNova]