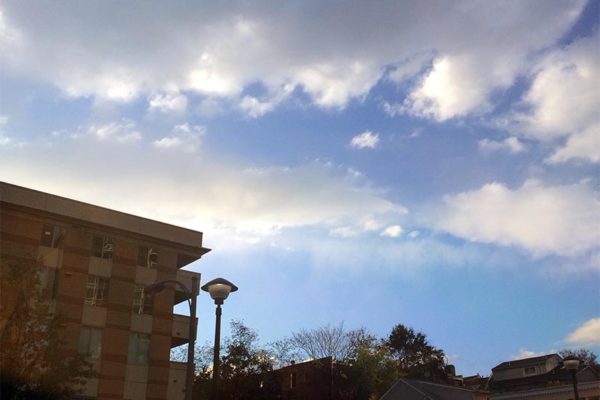 APS Ranked in Top 100 — Arlington Public Schools has ranked No. 38 on a list of the top 100 school districts in America, published by the education website Niche. [WJLA]

Howze Won Pike Precincts — There was a bright spot for Democrat Alan Howze, who lost to incumbent John Vihstadt in a historic County Board election on Tuesday. Howze narrowly beat Vihstadt in the voting precincts along Columbia Pike. Howze supported the building of the Columbia Pike streetcar while Vihstadt vehemently opposes it. [InsideNova]

No Tysons Wegman’s — A deal to bring a Wegman’s grocery store to Tysons Corner has fallen through. That will likely be disappointing to the many Arlingtonians who have been longing for a Wegman’s location closer than Fairfax or Woodbridge. Arlington isn’t the only D.C. suburb hoping for a Wegman’s, however. Reston residents have been calling for one, though the chain’s general requirement of a 80,000-150,000 square foot store with plenty of surface parking reportedly makes a Reston location unlikely. [Washington Post]