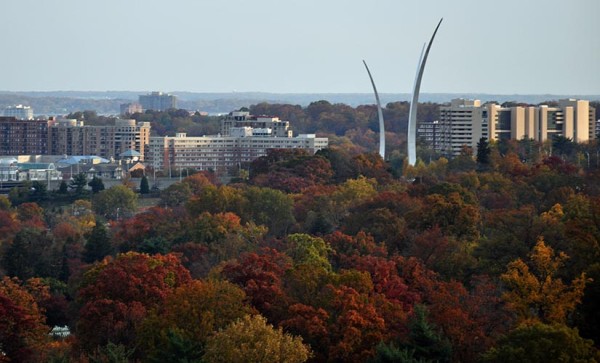 Backup QB Leads Yorktown into Playoffs — Charlie Tiene, a top lacrosse prospect who skipped football for the golf team last year, will lead the Yorktown Patriots in the their first-round playoff game tonight. Tiene was named the team’s quarterback after starting QB Joe McBride went down with an ACL injury. [Washington Post]