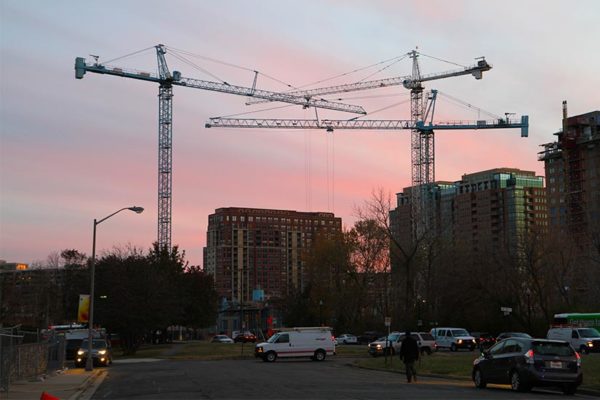 Board to Consider ‘Technology Zone’ Expansion — The Arlington County Board on Tuesday approved a motion to advertise changes to its program of giving tax breaks to small technology firms. Possible changes include expanding the “technology zones” in which businesses are eligible for the program to instead cover the entire county. The Board will vote on the changes in December. [Arlington County]

Werth Gnome Made of Cans at DCA — A huge Jayson Werth garden gnome sculpture made of cans is one such can creation on display at Reagan National Airport. Made for the annual “Canstruction” competition, which runs through Nov. 22, the sculptures will benefit the Arlington Food Assistance Center. [DCist]

Shooting Suspect Arrested in Arlington — One of the two suspects in the shooting of two teenagers in Woodbridge was arrested Tuesday by Arlington County Police, following a traffic stop on N. George Mason Drive. [WNEW]