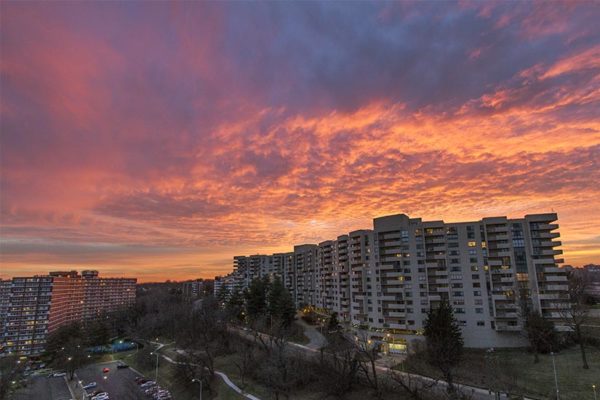 Same-Sex Marriage Stats in Arlington — One in nine marriage license applications in Arlington — 11 percent of the total — have been from same-sex couples since October, according to Circuit Court Clerk Paul Ferguson. The first legal same-sex marriage in Arlington took place on Oct. 6, 2014. [InsideNova]

Disease False Alarm at Lubber Run — County officials were informed last week that two children in a preschool program at Lubber Run Community Center had been diagnosed with Hand, Foot and Mouth Disease. In response, parents of children in the preschool and a daycare program at the center were notified, toys and surfaces in facility were disinfected, and toys that could not be disinfected were thrown away. Within a day, however, county officials say they were told that the diagnosis was wrong and that the children did not, in fact, have the disease.