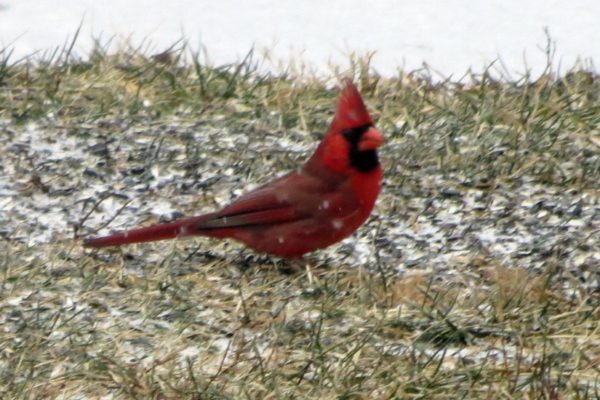 Murphy Falls Short of Superintendent Award — Arlington Public Schools Superintendent Patrick Murphy may be one of the top superintendents in the country, according to the American Association of Schools Administrators, but at a conference in San Diego yesterday Murphy fell short of being named “Superintendent of the Year.” [InsideNova]

Historic Photo of Courthouse — Courthouse looks very different than it does today in a black and white photo taken sometime in either the 1980s or 90s. [Ghosts of DC]