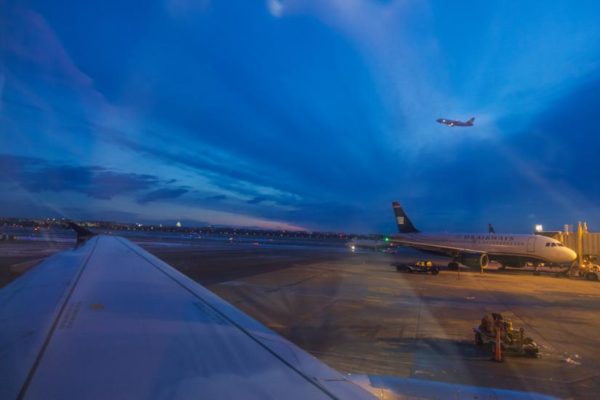 Pasha Cafe Changes Name — Pasha Cafe, at 3911 Lee Highway, has changed its name to Bistro 29. Owner Bill Hamrock tells ARLnow.com that “75% of the menu is the same,” but there have been some changes. “Some of our new items include: Fried Green Tomatoes, Shrimp ‘Tempura,’ Shrimp and Crab Potstickers, Bacon Wrapped Scallops, Balsamic Glazed Chicken and a Grilled Chicken Salad with Fried Brie and Mango Buttermilk Vinaigrette.” [Bistro 29]

Celebrity Spotting in Ballston — Dancing With the Stars champion Julianne Hough and her boyfriend, Washington Capitals center Brooks Laich, were spotted grabbing a bite to eat at A-Town Bar and Grill in Ballston over the weekend. We’re told the couple arrived after the Caps beat the Buffalo Sabres Saturday night.

Police Pose for Breakfast Club Scene — Five Arlington County school resource officers recreated an iconic scene from the movie The Breakfast Club, as part of a recruiting campaign for the police department. [Twitter]