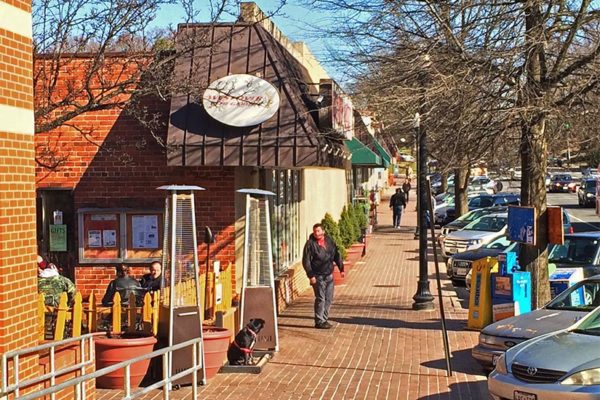 Advocates Decry Proposed Bike Cut — An optional budget cut floated by Arlington County Manger Barbara Donnellan in her proposed FY 2015-2016 budget is attracting some push back from cyclists. Donnellan said the County Board should consider a $800,000 cut in funds for the county’s BikeArlington program if it wants to make additional cuts beyond her base budget. Bike advocates say the cut “would be a huge mistake.” [Greater Greater Washington]

Condo Fence Mowed Down — A car ran through the fence of a condominium complex next to Long Branch Elementary School Sunday evening. No injuries were reported. [Twitter]

Resident Survey to Be Mailed — Arlington County is planning to mail its fourth resident survey to 3,600 randomly selected residents. “This survey will help us find out how we’re doing across many different service areas – and also pinpoint where we need to improve,” County Manager Barbara Donnellan said in a statement. [Arlington County]

Custis Trail Added to Beer Guide — A guide intended to show D.C. area cyclists where they can grab craft brews near local trails has added Arlington’s Custis Trail to its directory. [Bikeable Brews]

A-SPAN To Help Meet Homeless Goals — Arlington County has signed on to a pair of ambitious goals: to house all homeless veterans in the community by the end of 2015 and end chronic homelessness by 2016. The Arlington Street People’s Network, the nonprofit organization that will be running Arlington’s soon-to-open year-round homeless shelter, is preparing to do its part to help achieve those goals. [InsideNova]