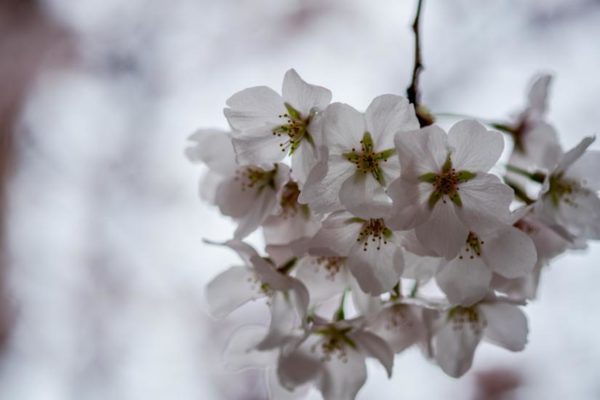 CivFed: No Tax Hike — Members of the Arlington County Civic Federation approved a resolution this week urging the County Board not to approve any increase in Arlington’s real estate tax rate. Fiscal conservatives on the Civic Federation argued that the county has plenty of reserves and surpluses to tap without the need to further tax struggling homeowners. [InsideNova]

Planning Comm. Rejects Wilson School Historic Status — Arlington’s Planning Commission on Monday voted to oppose a historic designation for the Wilson School in Rosslyn, by a vote of 5-4. That follows the School Board’s unanimous vote again a historic designation for the school, which was built in 1910 but was subsequently renovated significantly from its original form. The school system says trying to preserve parts of the school would require additional time and expense as it plans to build a new facility for the H-B Woodlawn Secondary Program on the site. [InsideNova]

Urban Igloo Debuts Clarendon Page — Local apartment matchmaking service Urban Igloo, an ARLnow.com advertiser, has debuted a number of neighborhood information pages, including one for Clarendon. The company says its recently revamped website makes it “one of the first real estate companies to take an online hyperlocal approach to connect renters to specific neighborhoods.” [Urban Igloo]