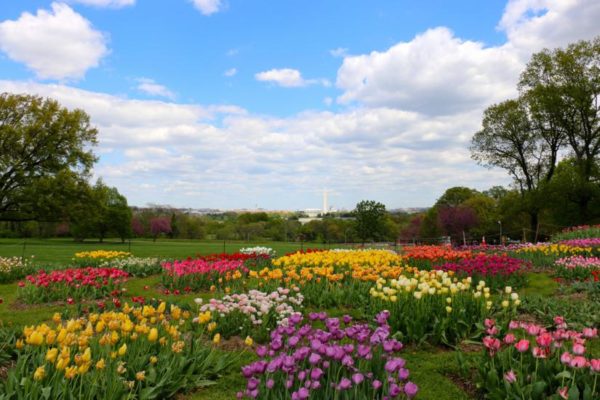 Downed Wires Close the Pike — Columbia Pike was closed in both directions between S. Greenbrier Street and S. Dinwiddie Street this morning due to a tree that brought down live wires. The road was expected to remain closed for several hours. [WTOP]

Planning Still Underway for Pike Transit — Columbia Pike residents are becoming impatient for Arlington County to complete the planning of new transit options for the corridor, following the cancellation of the streetcar project. However, a plan is not expected until 2016. County Board member John Vihstadt, who helped to scuttle the streetcar project, told a public forum last week that he wants the county to speed up its processes “but frankly I don’t know if we can.” [Washington Post]