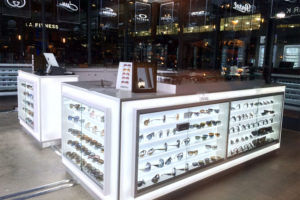 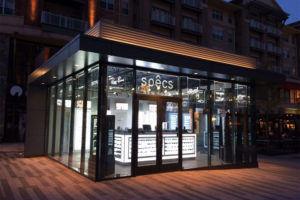 A new sunglasses store is getting ready to open in the Pentagon Row shopping district in Pentagon City.

The store appears just about ready to open, but it’s unclear when an opening date will be. A call placed to Specs New York’s corporate number in New York was not answered, and the voicemail system “is not set up,” according to the recording.

The boutique’s website lists the Arlington store as “coming soon,” but says it’s opening up in the nearby Fashion Centre at Pentagon City mall.