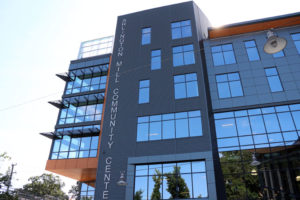 (Updated at 1:20 p.m.) The cafe space in the Arlington Mill Community Center (909 S. Dinwiddie Street) is likely to remain vacant for even longer, after Arlington County is planning to terminate another signed lease.

After signing coffee shop and eatery “Root” to a 10-year-lease in January, the Arlington County Board will vote this weekend to terminate that lease. County staff say the cafe’s owner, Alami Abderrahim, said he could no longer operate the restaurant after paying for an emergency surgery for his mother.

Root is the second cafe the county had signed to fill the restaurant space, and the second that has had to back out. Pan American Cafe was originally signed as the tenant for the 1,875-square-foot space in summer 2013, but asked out of its lease that November, citing family and personal health reasons. The County Board terminated its lease in April 2014. 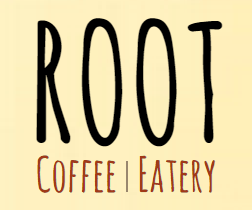 It took nine months to sign another restaurant tenant in Root, and again took less than six months before the tenant backed out. Abderrahim never received keys to the space, the county said, and never paid his rent or security deposits. Staff says he has not returned calls since March.

If the County Board signs off on the lease termination this week, staff will again look to court a tenant for the cafe space it envisioned as a healthy, fast options for users of the community center, which opened in September 2013.

When Abderrahim signed the lease in January, the county estimated Root would open in late 2015, partly because of nearly $300,000 in HVAC services the space still needs. There’s no estimate for when it could sign another tenant, or when that would open.