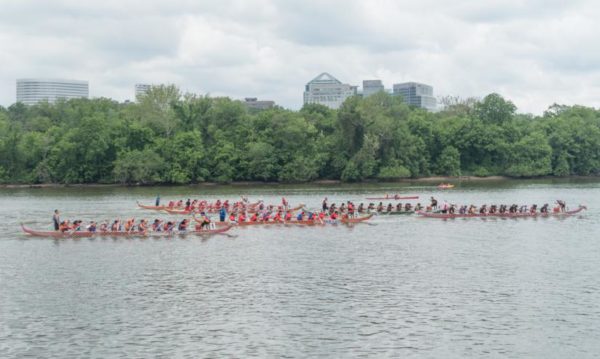 County Board Approves ART Facility Contract — On Saturday the Arlington County Board approved a $12.4 million construction contract for a new two-story ART bus operations facility along Route 1. The total budget for the facility and a linked streetscape improvement project is $17.6 million. [Arlington County]

Board Approves Change to ‘WeLive’ Building — The Arlington County Board has given the okay to a site plan amendment that would allow the planned “WeLive” micro-unit apartments to also have shared work spaces. The apartments are set to be built in an aging 12-story office building. [Arlington County]

Abduction Incident Near East Falls Church — A man has been arrested and charged with abduction in connection with an incident near the East Falls Church Metro station. Police say a 28-year-old woman was walking home from the station when a man grabbed her from behind, placing his hands over her mouth. [InsideNova]

Letter: Artisphere Was Wise Investment — Artisphere was “among the county’s wisest investments” and Arlington would no longer be able to call itself “a world-class community and tourist destination” if it moves forward with plans to close it, says a letter to the editor writer. [Washington Post]