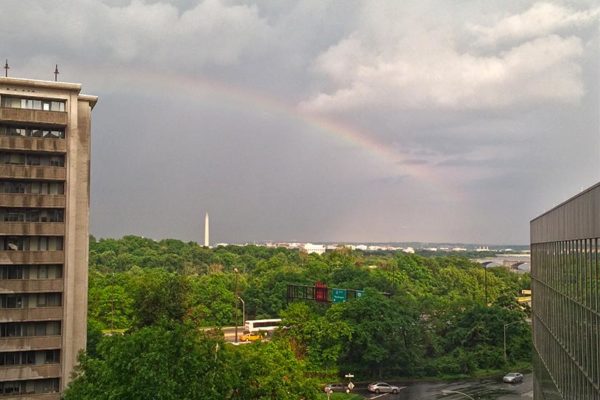 Clarendon Real Estate Was a Bargain in 1900 — Clarendon is full of nice restaurants, luxury condos and million dollar homes now, but in 1900 it was an emerging suburban community with vacant land for sale. How much were plots of land going for? Between $90 and $140. [Ghosts of DC]

Presidential Candidate in Arlington Today — Mark Everson, a former IRS commissioner and a candidate for the 2016 Republican presidential nomination, will speak and greet supporters at a $100-a-head reception in Courthouse today. The event is being held from 6:30 to 8:30 p.m. at Courthaus Social, 2300 Clarendon Blvd. [Mark Everson for President]