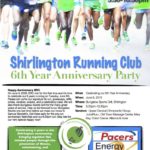 The running club celebrates its sixth anniversary at the soon-to-close Bungalow Sports Grill. The club will have pre-race festivities before its signature 5K at 6:30. After the run there will be raffles, giveaways and vendors at the Bungalow. 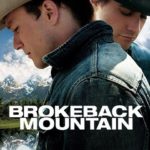 The library hosts a free screening of Brokeback Mountain as part of its LGBT pride month film series. The R-rated film, starring Jake Gyllenhaal and Heath Ledger, is the story of a forbidden and secretive relationship between two cowboys.

The former “Talk Soup” host and “Queer as Folk” actor performs live stand-up comedy at the Drafthouse. One performance is scheduled on Friday and two are scheduled on Saturday. Tickets are $20. 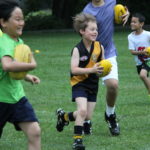