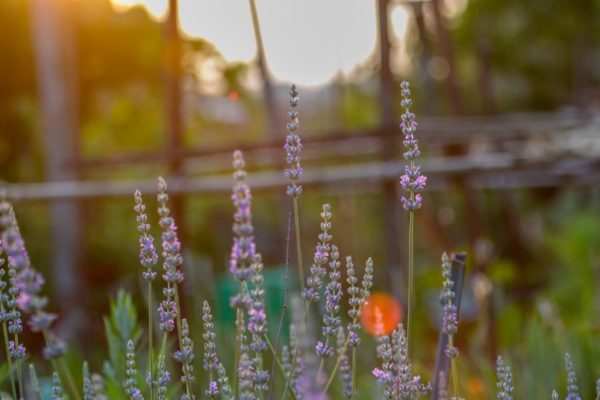 Arlington Teen Advances in Singing Competition — Kenmore Middle School student Samantha Rios, who is competing on the Telemundo singing program “La Voz Kids,” has advanced to the semifinals and is now being coached by Reggaeton musician Daddy Yankee. [Washington Post]

Young Republicans Blast Anti-Gun-Store Tactics — Opponents of a gun store that’s trying to open in Cherrydale are urging their supporters to confront the owners of the store and the shopping center in which it’s opening in person. That has Republicans crying foul. “Having exhausted reasonable avenues, the anti-gunners encourage their flock to harass property owner,” said the Arlington Falls Church Young Republicans. [Twitter]

Immigration Center to Open in Crystal City — A planned immigration services center in Crystal City, which has been delayed due to legal wrangling over President Obama’s executive action deferring the deportation of certain illegal immigrants, is now reportedly set to open soon. Hundreds of U.S. Citizenship and Immigration Services employees will be working out of the office building at 2200 Crystal Drive, processing immigration applications and petitions. [Breitbart]

Praise for ‘Alice’ Production — The Encore Stage and Studio production of “Alice in Wonderland” is garnering critical kudos for its star, Brandi Moore, a Harvard-bound Washington-Lee High School senior. The show wraps up its run this weekend at Thomas Jefferson Community Theatre at 125 S. Old Glebe Road. [InsideNova]