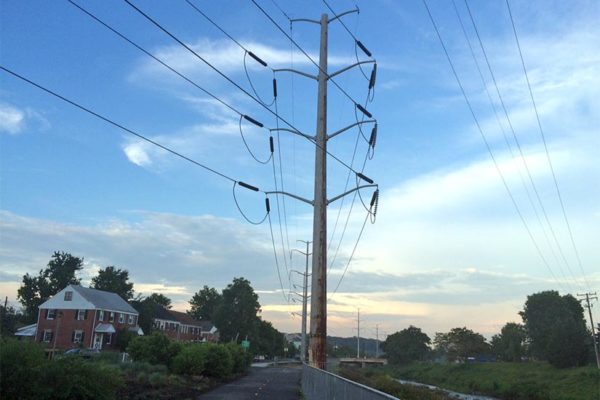 State, County Incentives Lured Lidl — German discount grocery chain Lidl is setting up its U.S. headquarters in Arlington, near Potomac Yard, and creating 500 jobs in the county. The decision was made after Virginia Gov. Terry McAuliffe offered $7 million in economic development grants and Arlington County offered $7.5 million in infrastructure improvements and tax breaks, including half off Lidl’s Business, Professional and Occupational License tax. [Washington Business Journal]

Australian Restaurant Eyes August Opening — Oz, a new restaurant coming to the former La Tagliatella and Restaurant 3 space in Clarendon, is expected to open by the end of August, according to a help wanted ad on Craigslist. [Patch]

Rescue on GW Parkway — Arlington County’s technical rescue team helped to rescue a person who fell down a steep embankment along the GW Parkway’s second overlook Sunday night. The victim was loaded on to a fire boat and then transported via an Arlington ambulance to a local hospital for treatment. [Twitter]

Drew Students Make Music Video — A group of 10 Drew Elementary students are getting some local media recognition for a music video they made. As part of an extracurricular project on self-image, beauty and bullying, the group made a video set to Selena Gomez song “Who Says.” [WUSA 9]

Tree Down After Storms — A large tree fell in Towers Park during yesterday’s storms. [Twitter]