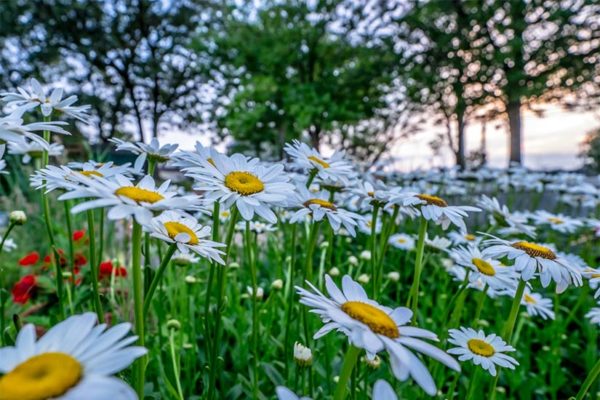 Car2Go Coming to Arlington — Arlington County is giving the car sharing service Car2Go a try. The county will allow up to 200 Car2Go vehicles on the streets, in metered parking spots, as part of a one year pilot program. Car2Go will pay the county for use of metered spaces. [UrbanTurf, WTOP]

Texas Questioning New Office in Arlington — Senate Republicans and the Texas Attorney General’s office are asking the Obama administration for more information about an immigration services facility that’s bringing hundreds of jobs to Crystal City. The office was originally intended to help with processing related to Obama’s executive action on immigration, which is currently on hold due to legal challenges. [Breitbart]