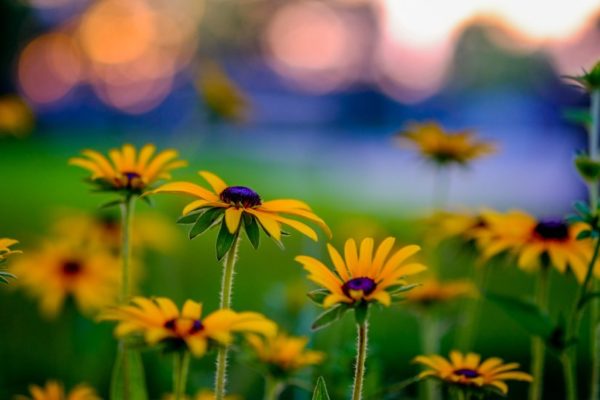 Community Pushes Back on Fire Station Plan — Arlington County Board members are hearing an earful from residents who live around Fire Station 8 on Lee Highway. The county is considering relocating the station to improve fire response times in far northern neighborhoods. However, residents say the fire station is historic because it was the first in Virginia to be staffed mostly by professional black firefighters, in the 1950s, and should not be moved. [InsideNova, WTOP]

Kojo and Kaine in Crystal City — WAMU’s Kojo Nnamdi will host a “Kojo in the Community” discussion with Sen. Tim Kaine (D-Va.) tonight. “The discussion will focus on the ways in which the military and defense industry shape our region, ranging from jobs and the economy to infrastructure and traffic,” organizers say. The talk will take place at Synetic Theater in Crystal City. [ARLnow Events]

Bunnies Galore Near Clarendon — There sure are a lot of bunnies around Clarendon these days, at least according to some concerned bunny spotters who have contacted us about it. Now, there’s some photographic proof. [Twitter]