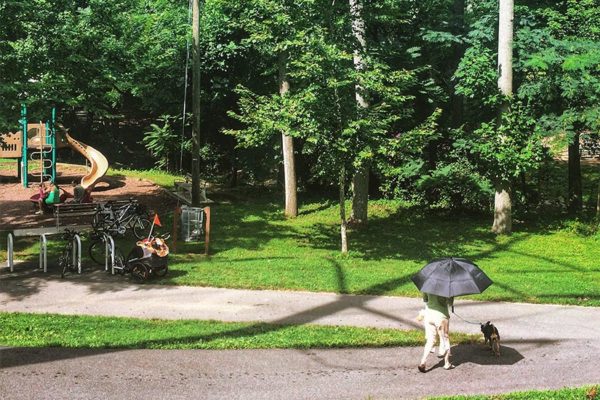 Booing at Meeting About I-66 Tolling — VDOT representatives were booed by residents at a meeting about the plan to convert I-66 to high occupancy toll lanes inside the Beltway. VDOT wants to have the tolling in place by 2017. In addition to residents, the Metropolitan Washington Airports Authority is skeptical of the plan, worried that it may discourage travel at Dulles International Airport. [InsideNova, WTOP]

Opera Troupe Leaving Arlington — Forced to find a new home due to the closure of Artisphere in Rosslyn, the opera troupe UrbanArias will perform at the Atlas Performing Arts Center on H Street NE in D.C. during its 2015-2016 season. [InsideNova]

Marine Completes Hand-Cycle Journey to Arlington — Double amputee Marine veteran Toran Gaal completed his cross-country ride to Arlington National Cemetery this past weekend. Gaal made the more than 3,000 mile journey, which raised money for other wounded Marines, on a hand-cycle. [NBC Washington, Stars and Stripes]

Call For Entries at Arlington Film Fest — The call for entries is now open for the 2016 Rosebud Film Festival. The final deadline for submissions is Nov. 6. [YouTube, Arlington Independent Media]