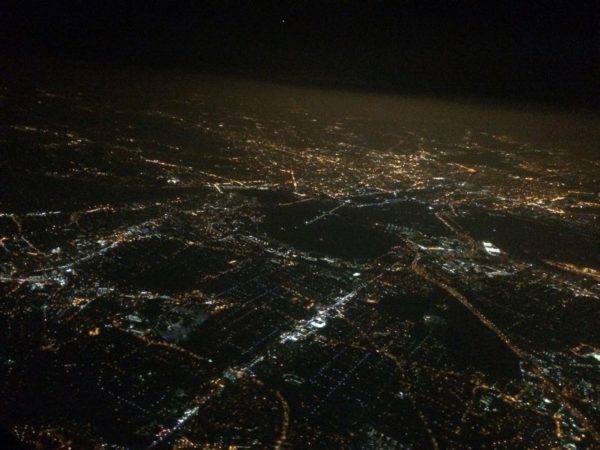 New Homeless Shelter to Open Next Month? — Months delayed, Arlington’s new year-round homeless shelter is getting closer to opening. The facility in Courthouse, located across the street from police headquarters, is now expected to open by late September or early October. [InsideNova]

Orange Line Delays Reported — Passengers are reporting delays of 10-20 minutes on the Orange Line this morning. Metro says inbound trains are indeed delayed from Vienna. No problems have been reported with Silver Line trains so far. [Twitter]